Previous post I said: Thousands of pictures. Too much nature. I´ll keep it brief this time.

First of all, that blue dragonfly above. I’m not sure of the species, it might indeed just be ´Blue dragonfly´. Feel free to mention the name if you know it. Same for the yellow one below. If you know the species, let me know! Both of them were resting in a small nature reserve between Savannah and Beaufort.

What´s next? An encounter with a snake near Chattahoochee river. Common garter, friendly and not poisonous. So no worries.

Sand martin. Whole families were learning their offspring to fly and hunt for insects above the river.

Another bird, a killdeer (why that name?). Common kind of plover. Picture taken while canoeing – it’s really great to jump in a canoe on a sunny day!

This one was taken in the city of Atlanta, Memorial Park, a few months ago. Some kind of mushroom – tried to capture the lightness and luminousity of it.

Last one to close this series: the bamboo forest at the banks of the river.

Every time in the USA I am overwhelmed by the abundance of nature. There is so much to see! I come home with thousands of pictures. Let me show a few of them here.

I woke up with birds singing, and they kept on singing all day long. You don’t need to go out to do birding, you can just sit on your veranda and they come to you. The intense red of the Northern cardinal (Cardinalis cardinalis) – just can’t stop taking pictures! I have them hunting for insects in the grass, singing and hiding in the bushes, but this one I like most: sunbathing in the scorching sun.

Then the eastern bluebird (Sialia sialis). Such beautiful colours! Funny, the nuthatch in the Netherlands has almost the same colours, but is a little paler.

“Look at those cute squirrels!”
I was immediately corrected. “They are not cute. They are rats with a tail. They climb through the rain gutter, come into the house. They gnaw and make a huge mess!”
“They won’t be that bad will they?” I thought. But indeed. They’re everywhere. Really everywhere, in huge numbers, in and around the houses.
In Europe, the grey squirrel (Sciurus carolinensis) is considered an invasive alien species. They eradicated the indigenous red squirrel (Sciurus vulgaris) in most of the United Kingdom, as they are bigger, stronger and resistant to squirrel diseases they carry.

“What about those chipmunks? Those ‘ground squirrels’, as we call them?”
“Less bad than the grey squirrels. But I still don’t need them in the garden. They dig holes everywhere.”
I have to t confess: last week in my garden back home I saw mouse holes. Shrews probably, there are a lot of them here. And my first thought was: How do I get those bloody mice out of my garden?
Anyhow, the Eastern chipmunks (Tamias striatus) is not considered an invasive species in Europe. But it’s nephew, the Siberian chipmunk (Tamias sibiricus) is.

Another unwelcome animal. That is: In Europe again. Many red eared sliders (Trachemys scripta) have been imported as pets. So cute, these tiny baby-sliders with their flip-flop-feet! But baby sliders grow big, too big for small aquariums, and the entire house starts to smell. Eventually all these imported pet sliders are dumped in nature. No one wants to kill his pet, and the animal shelters are full. The pet industry doesn’t care – when a European ban on import and trade was imminent, thousands of extra baby sliders were rapidly imported and ‘put in storage’. To be able to continue selling them for some time after the ban. Anyhow, the one on the picture is enjoying his natural habitat. In the USA.

‘Don’t go chasing waterfalls,’ TLC sings. The expression puzzles me, for I can’t combine the beautiful image of waterfalls with bad or self-destructive behaviour, what the song is about. I love waterfalls. Probably because I live in the Netherlands, a country devoid of any. So when I’m abroad, I don’t miss a chance to visit one. If you would come to my house, you’d find one printed as wallpaper. I sleep under my own waterfall, every night. ‘Don’t go jumping waterfalls,’ Paul McCartney sings. Now that I do understand. Jumping them would be very unwise indeed.

Here’s a few waterfalls from the last USA trips. Amicalola, Cloudland canyon and Big canoe. The names alone are enough to make me dream away into different worlds. 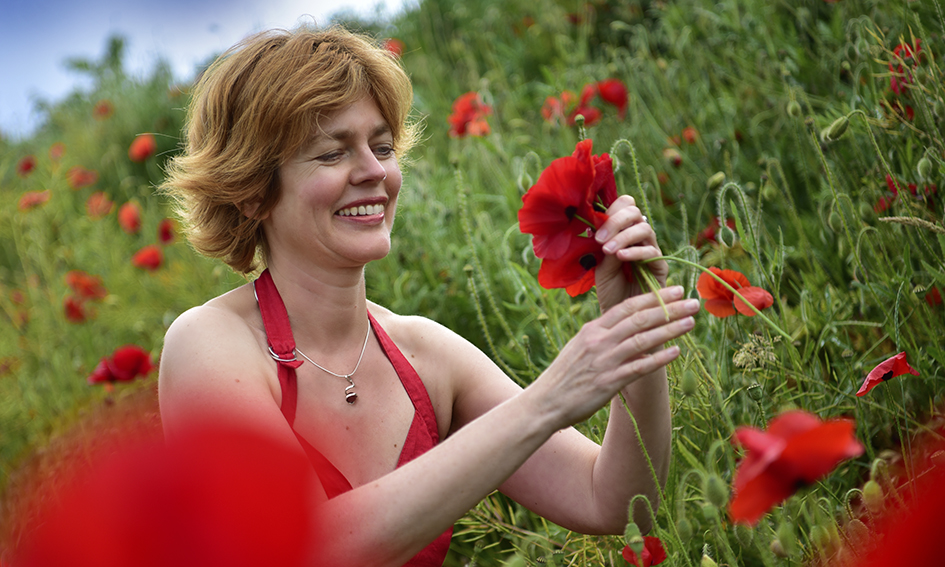 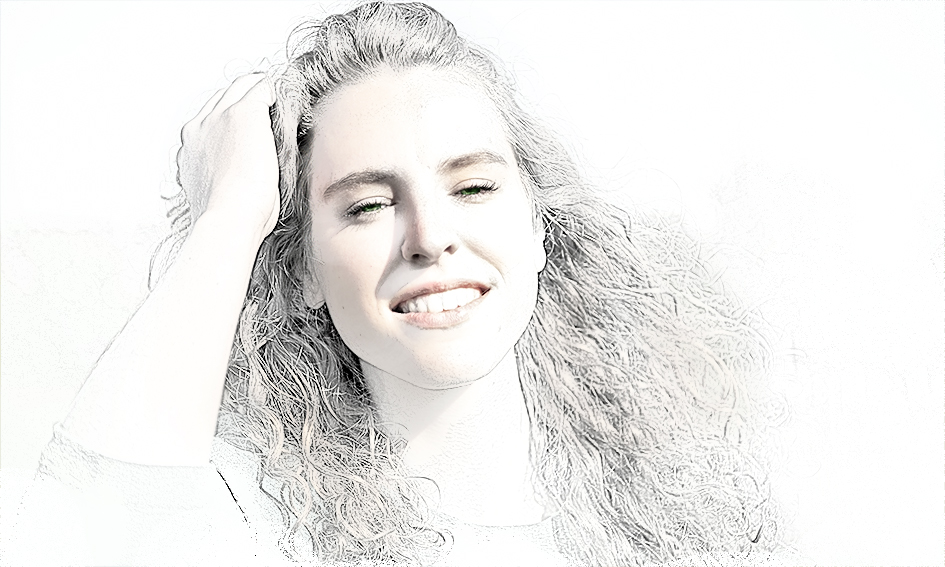